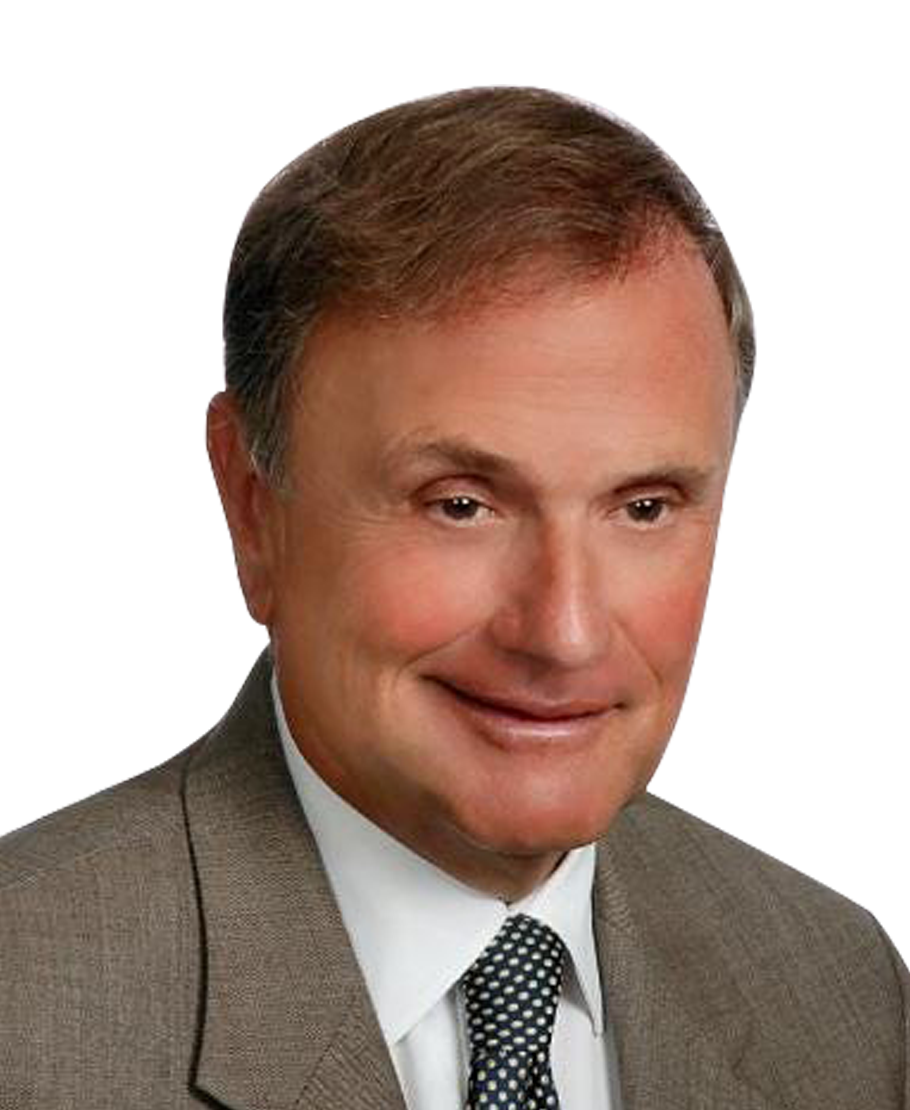 Vincent A. Cino previously served as the Chairman of Jackson Lewis P.C., where he was responsible for the entire firm’s day-to-day administration and management. Prior to assuming the role of Chairman, he served as the firm’s National Director of Litigation. He also served on the firm’s Executive Committee and was Counsel to the firm.

Mr. Cino has vast trial experience, having litigated every conceivable type of employment action in many jurisdictions throughout the United States. From 1987 to 1990, Mr. Cino was Chief of Litigation in the Office of the Essex County Counsel. As Chief of Litigation for Essex County, Mr. Cino supervised a staff of attorneys as well as outside counsel. Prior to that, he was an Assistant Prosecutor for Union County. From 1981 to 1987, Mr. Cino was engaged in private practice in Hackensack, New Jersey, concentrating on civil litigation. He has personally tried over 100 cases. Mr. Cino also served as a Master of the Arthur T. Vanderbilt Inn of Court. In addition to Mr. Cino’s litigation experience, he has lectured extensively on trial advocacy.

Mr. Cino’s trial accomplishments have been widely recognized. He has been awarded the highest accolade in Martindale-Hubbell, an AV rating, a testament to the fact that his peers rank him at the highest level of professional excellence. Mr. Cino has been named one of Law 360’s inaugural Trial Aces as one of the elite trial attorneys in the country. He has also been named a Litigation Trailblazer by The National Law Journal.

Mr. Cino has also been listed in the New Jersey Top 100 Lawyers and recognized as a New Jersey Super Lawyer, as chosen by his peers and the research of Law & Politics Magazine. He was also cited in The New York Times as one of the Ten Leaders of Employment Law in New Jersey, 2004-2005. Additionally, Mr. Cino has also been cited in Legal 500 as one of the leading lawyers in the United States.

He has also been named in the Chambers USA Legal Guide as a “Leader in his Field,” and he has been designated as one of the “Best Lawyers in America.” He is also a member of the U.S. Chamber of Commerce Subcommittee on Equal Employment Opportunity.

Mr. Cino has served as a mediator in numerous employment law matters. Despite his prominent position as a management attorney, Mr. Cino’s mediation skills have been sought by plaintiffs’ lawyers due to his recognized reputation for fairness and objectivity. Mr. Cino’s ability to focus on the relative strengths and weaknesses of a matter as well as his view of the value of a case has led to a near perfect record of successful resolutions.